CHELMSFORD, Mass., Oct 17, 2011 (BUSINESS WIRE) – Desktone, Inc., the pioneer of Desktops as a Service (DaaS), today announced it is partnering with VMware to deliver a new desktop as a service solution. The solution will make it easy for service providers to offer full-featured, highly cost-effective virtual desktops.

“We’re thrilled to be working with VMware on new Desktop as a Service solutions. By collaborating on a solution that leverages VMware’s cloud expertise and leading virtualization technologies with Desktone’s proven DaaS platform, we can enable service providers to offer a highly differentiated and compelling DaaS solution,” said Peter McKay, CEO of Desktone.

“Delivering DaaS on a large scale requires a fully automated, self-service solution that can scale in a cost-effective way,” said Vittorio Viarengo, vice president, End-User Computing, VMware. “VMware View™ 5 in combination with the Desktone DaaS Platform will offer service providers the best of both worlds – a leading DaaS platform with the superior end-user experience offered by VMware View.”

“We’re seeing interest in desktop-as-a-service explode as we move into 2012,” said Rachel Chalmers, research director, infrastructure management, The 451 Group. “While getting DaaS right requires deep domain knowledge in both cloud services and VDI, cloud-hosted DaaS can offer the cost savings, scalability and performance that service providers and their enterprise customers are looking for.”

“We’re excited about this announcement because we believe that VMware and Desktone can help us address the significant market opportunity for full-featured hosted VDI desktops with a very attractive solution,” said Chris Pyle, CEO, Champion Solutions.

– Desktone DaaS Platform: Launched more than four years ago for delivering cloud-hosted DaaS. Features such as multi-tenancy, grid architecture, role separation, and cloud economics achieved through substantial use of open source, are what make the Desktone offering attractive.

– VMware View 5 with PCoIP® display protocol: Enables service providers to enhance their Desktone-powered DaaS solutions by providing an end-user experience that is comparable to that available with a physical PC.

– VMware vCloud® technology: Enables service providers to take advantage of common orchestration and automation by integrating the Desktone Platform directly with a hypervisor.

Desktone will be demoing a sneak preview of the new offering at VMworld® 2011 Europe in Copenhagen, Oct. 18-20, at booth #66. The VMware View-based DaaS offering will be available to service providers later this year.

Desktone is changing the way people buy and manage desktops. Desktone pioneered the concept of cloud-hosted Desktops as a Service (DaaS), the easiest and most affordable way to deploy hosted virtual desktops. The Desktone Cloud, Desktone’s DaaS offering, provides all of the benefits of virtualized desktops without any of the hassles. By delivering virtual desktops in the cloud, Desktone enables enterprises to rapidly provision desktops to users connected on any device, anywhere, without the upfront costs and complexity of traditional desktop virtualization–transforming desktops from a CAPEX to OPEX item. Founded in 2007, Desktone is funded by Highland Capital and Softbank and is headquartered in Boston, MA. For more information, visit www.desktone.com .

VMware, VMware vCloud, VMware View, VMware vSphere and VMworld are registered trademarks and/or trademarks of VMware, Inc. in the United States and/or other jurisdictions. The use of the word “partner” or “partnership” does not imply a legal partnership relationship between VMware and any other company. 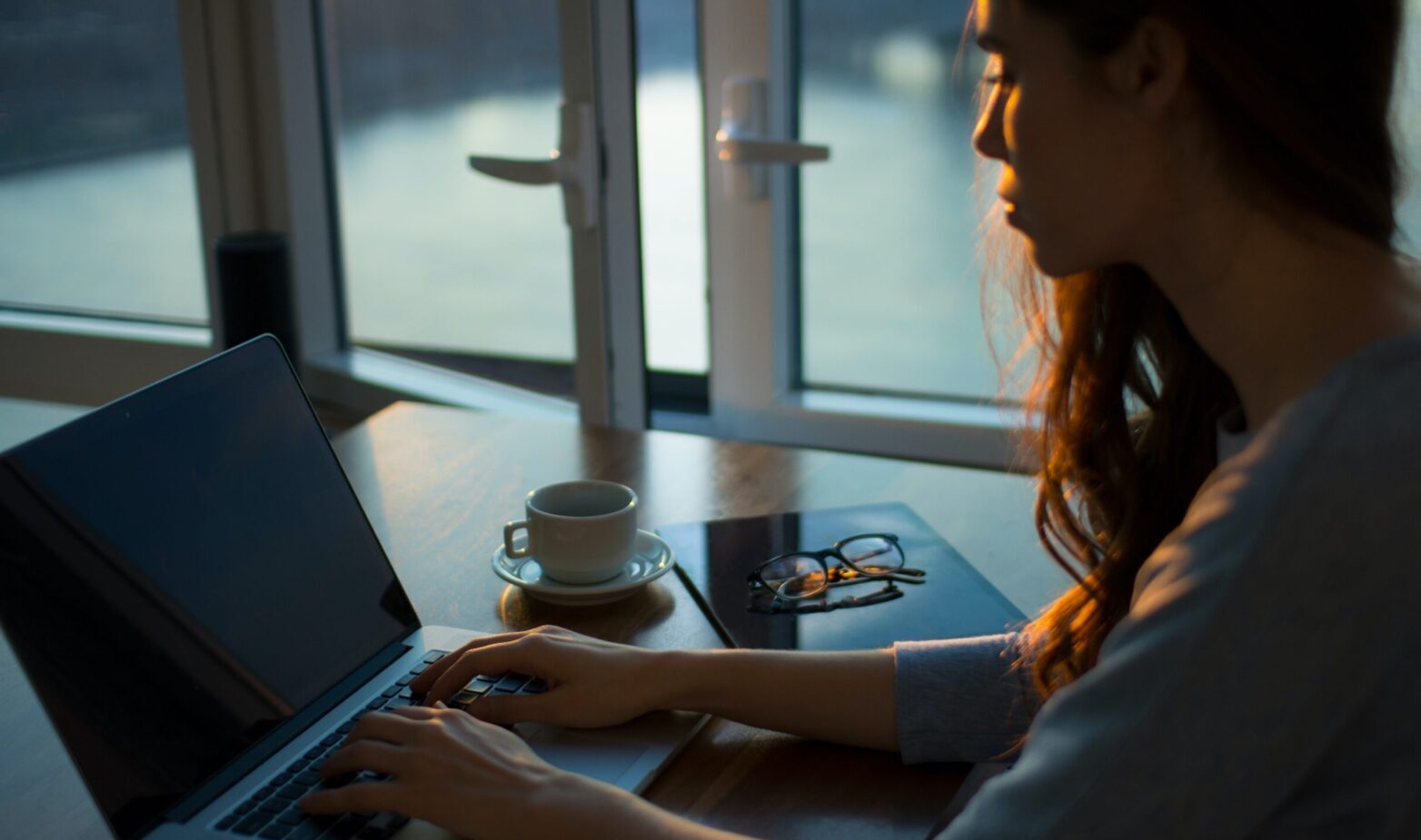 Introducing Workspace ONE Assist for Horizon

For years, VMware Workspace ONE Assist has enabled businesses across the globe to successfully provide remote employee support for mobile devices and laptops managed by VMware Workspace ONE Unified Endpoint Management (UEM). And today, we’re excited to announce the launch 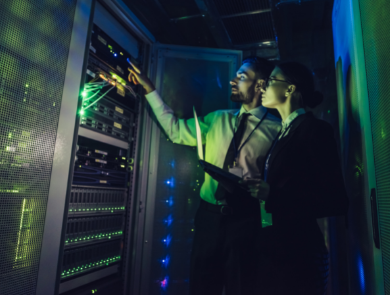 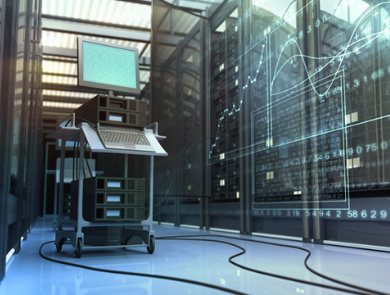 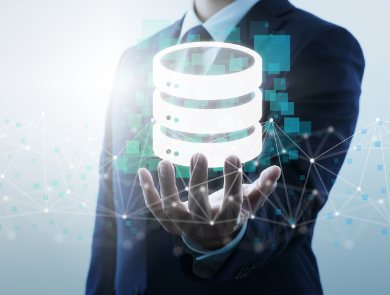 Cirrus is happy to announce their data center presence in Bermuda. This not only positions Cirrus to better serve Bermuda based corporations but also provides